Stephen Fry talks about turning on the subtitles while children are watching television and how it can double the chances of them becoming good at reading!

Prime Minister of UK endorses Same Language Subtitling (SLS). Thanks to Julie Marson MP and Henry Warren of Turn On The Subtitles for their question in the UK parliament.

A small thing has a staggering impact on people's lives. - President Bill Clinton

People are able to learn far more quickly... and it's had a huge difference in school results. - Gordon Brown

These youngsters are so bright, so smart... they give us many new things that we benefit from. - Narendra Modi

Social entrepreneur Brij Kothari has set up an innovative project to teach Indians how to read and write by simply singing film songs in front of the television. Kothari's trick is to caption Indian film songs in the same language in which they are sung in an effort to appeal to the 300 million or so Indians who can't read or write.

Reading for a Billion: A Simple Way to Increase Literacy in India - The Huffington Post

A bolly good read - The Economist

Rated Top Non-Profit by GreatNonprofits since 2011

Such subtitles can be used worldwide to increase litera... - The New York Times

PlanetRead is a not-for-profit with the vision of a planet where everyone can read and have access to interesting and affordable reading opportunities in native and any other language(s) of interest. This vision is built around its core innovation, Same Language Subtitling (SLS), and a mission to implement SLS on audio-visual content already watched with a passion by millions of people, in every country, in locally, regionally, nationally, and internationally important languages. PlanetRead's mission is translated into a strategy toward evidence-based-policy making and adoption of SLS on entertainment TV programming and the rapidly growing Video-On-Demand (VOD), digital platforms.

PlanetRead along with the Indian Institute of Management, Ahmedabad have implemented and published several multi-year TV pilot studies of SLS in eight Indian languages (2002-present). This has led to a national policy mandating SLS on 50% of all entertainment programming on TV in India, by 2025. Building on the potential of SLS for reading, language learning, and media access, PlanetRead further innovated the 'AniBook' or animated stories with SLS to massively scale up children's reading in any language(s), on any screen. PlanetRead and BookBox, a social enterprise born from PlanetRead's work, have collaborated to produce over 100 AniBooks in a mix of 50+ languages. An eye-tracking study in government schools in Rajasthan and an impact study of regular AniBook exposure in government schools in Delhi have found evidence of automatic reading practice and skill improvement among children in the early grades. 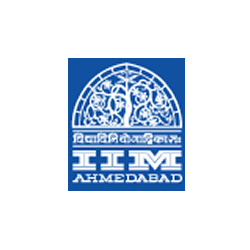 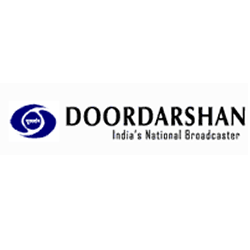 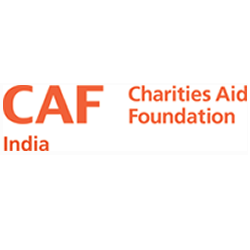 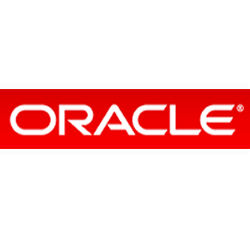 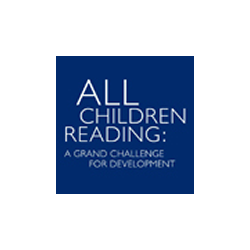 All Children Reading: A Grand Challenge for Development ACR 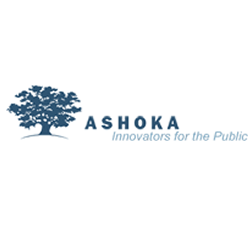 Ashoka Innovators for the Public 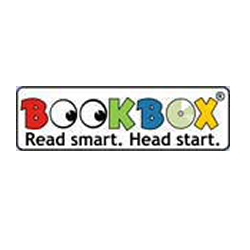 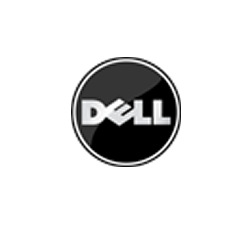 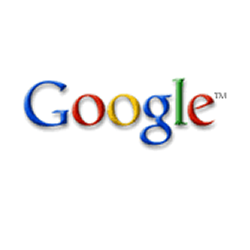 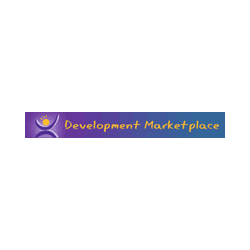 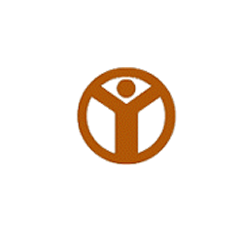 Ministry of Human Resource DevelopmentDepartment of Elementary Education and Literacy, Government of India 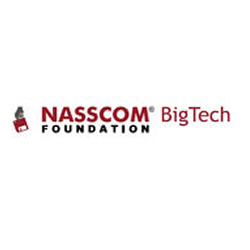 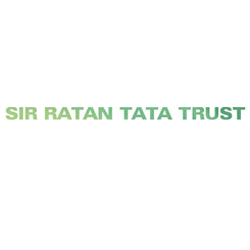 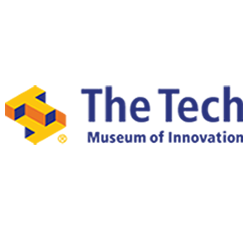 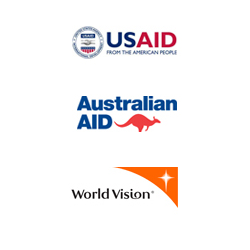 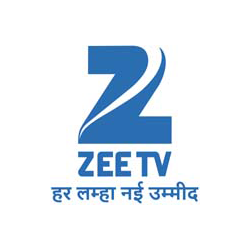 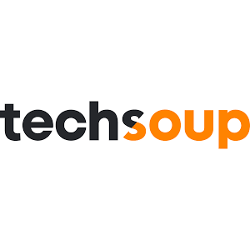 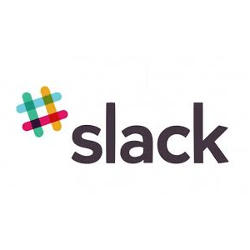